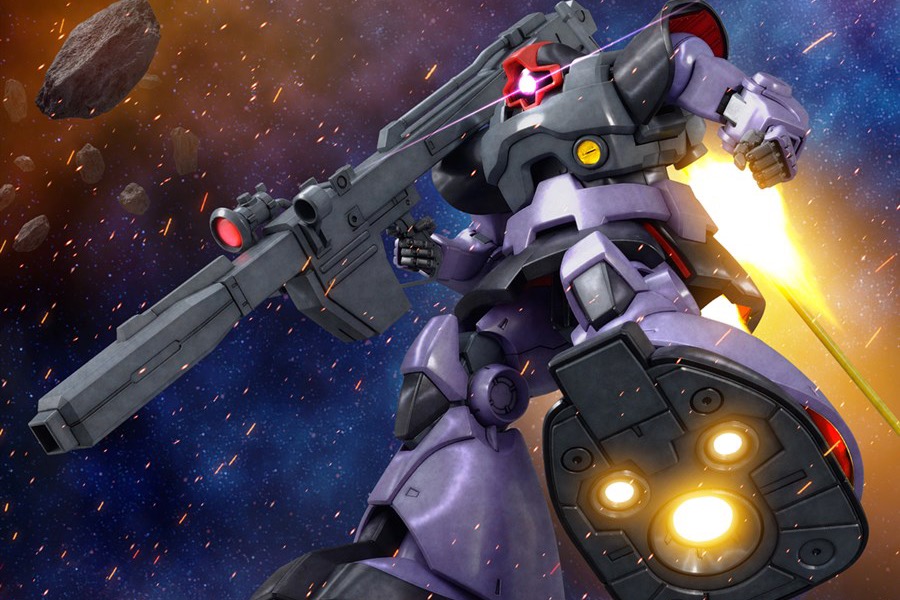 To commemorate the 40th anniversary of Gunpla, Bandai have announced the release of a new Master Grade Rick Dom model kit. The new kit remains in 1/100 scale, but has been improved with upgraded exterior and internal parts to keep it up to date with today’s GunPla standards. Quality and articulation have also been stepped up.

As for the weapons, Builders can expect to receive a beam bazooka, a giant bazooka, as well as a heat saber.

Bandai is expected to begin selling the new Rick Dom by March 2022 at a retail price of JPY5500.