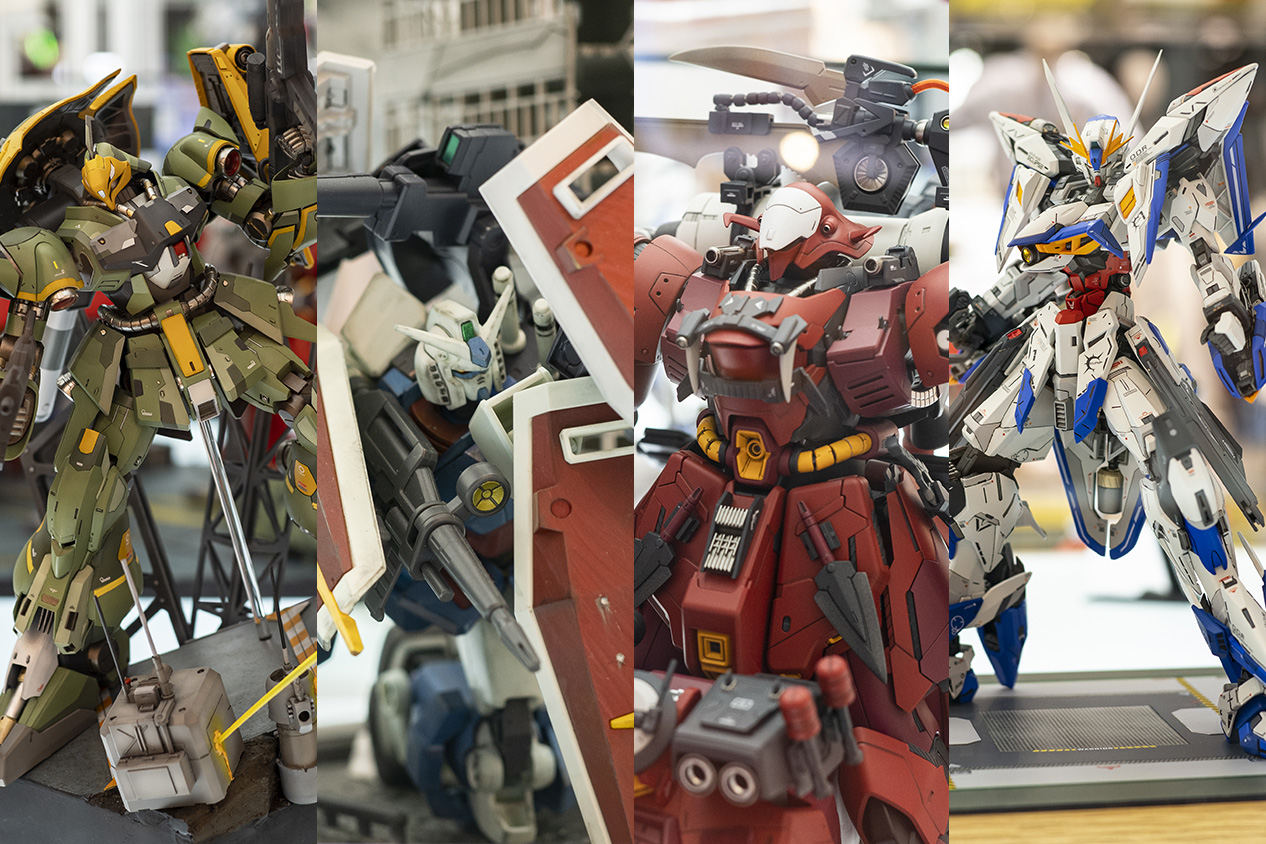 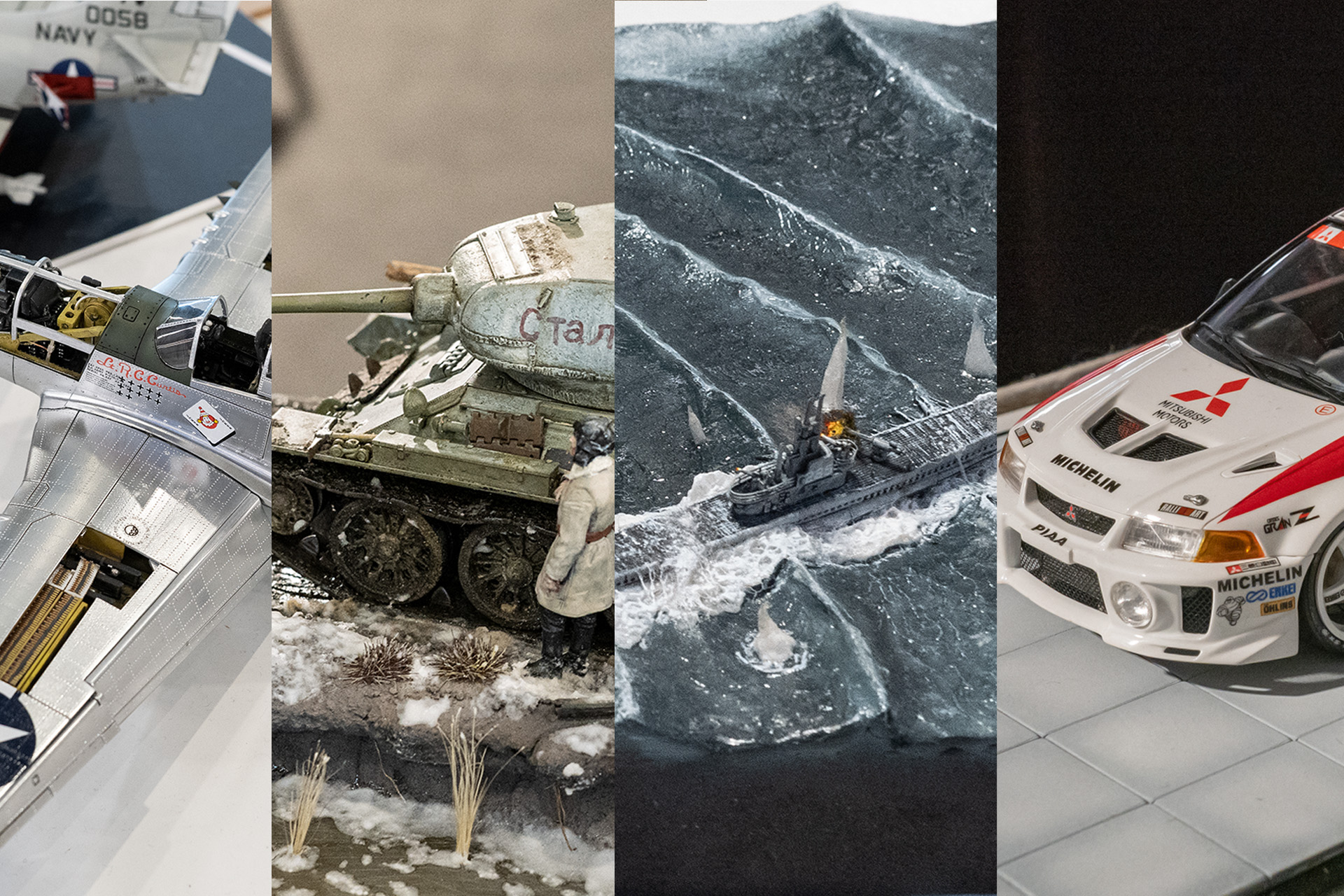 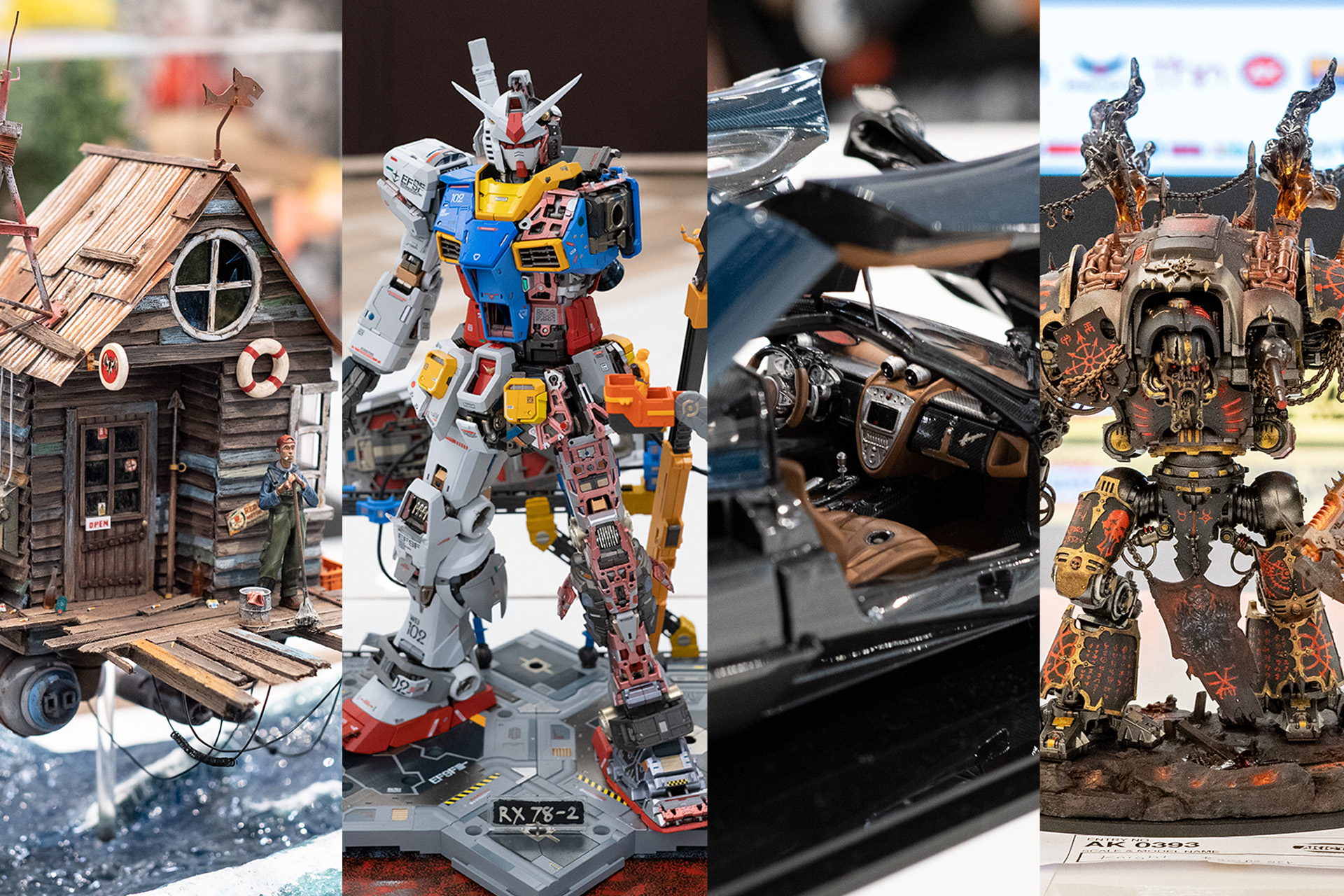 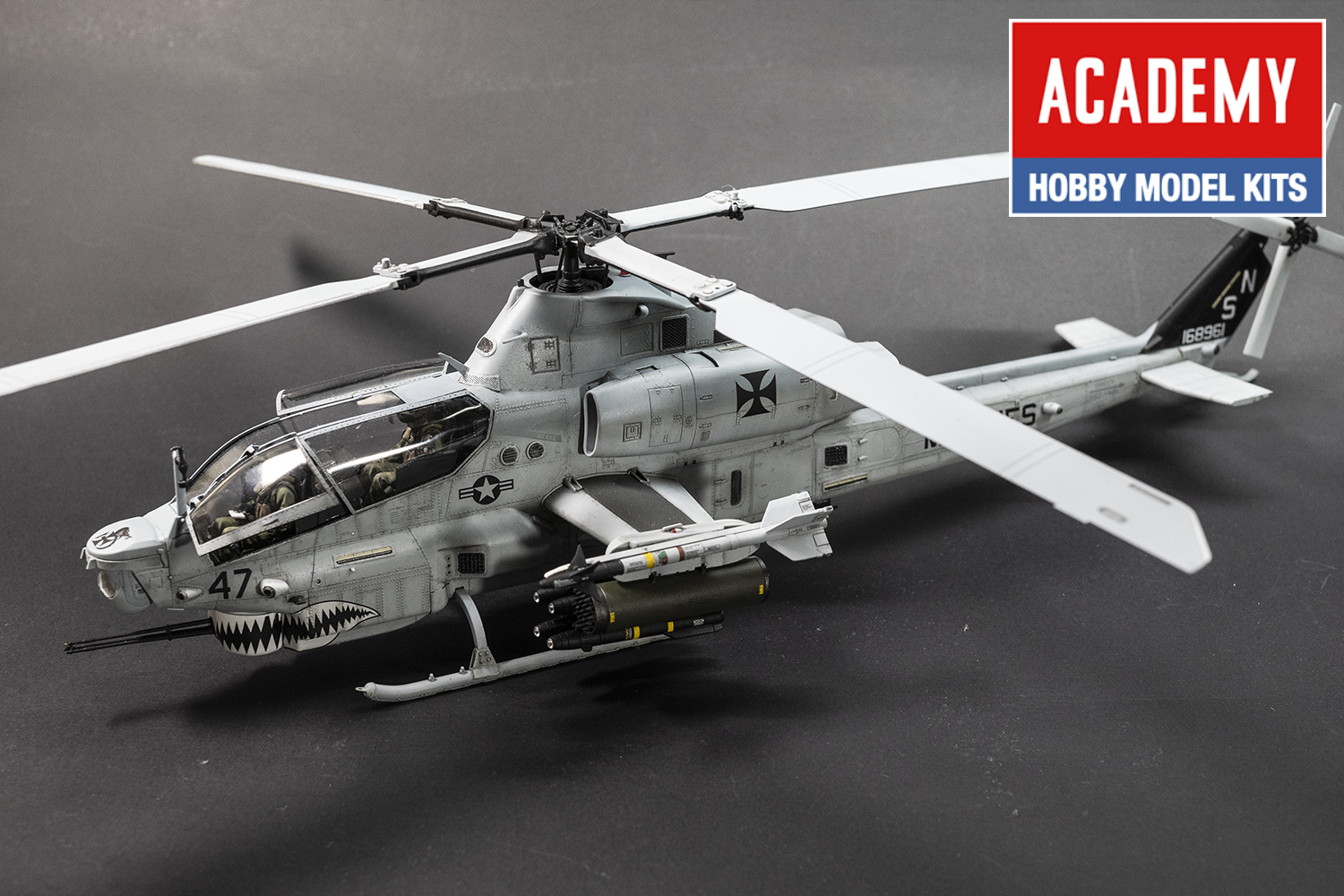 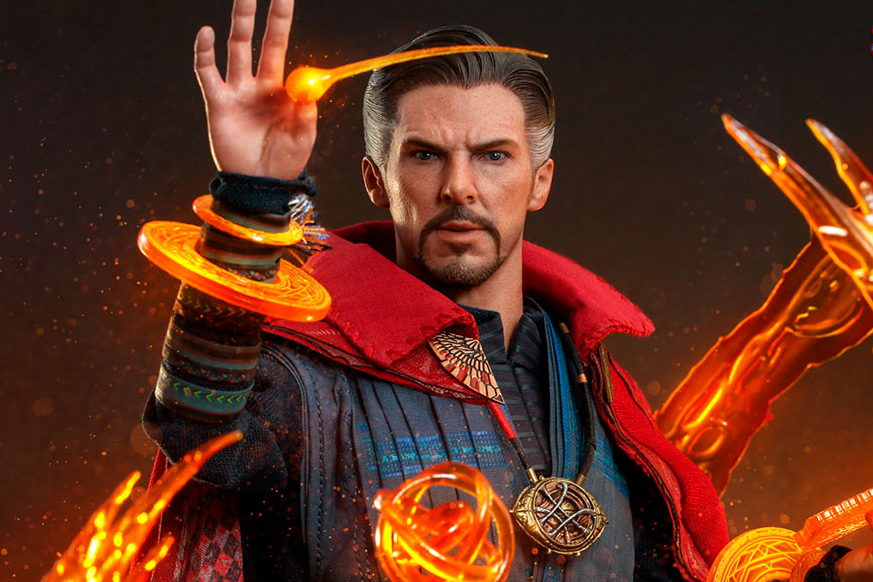 Marvel’s Spider-Man: No Way Home is now showing on the big screen, Tom Holland and Benedict Cumberbatch reprise their roles as Spider-Man and Doctor Strange, together they thread the unknown as the multi universes converge.