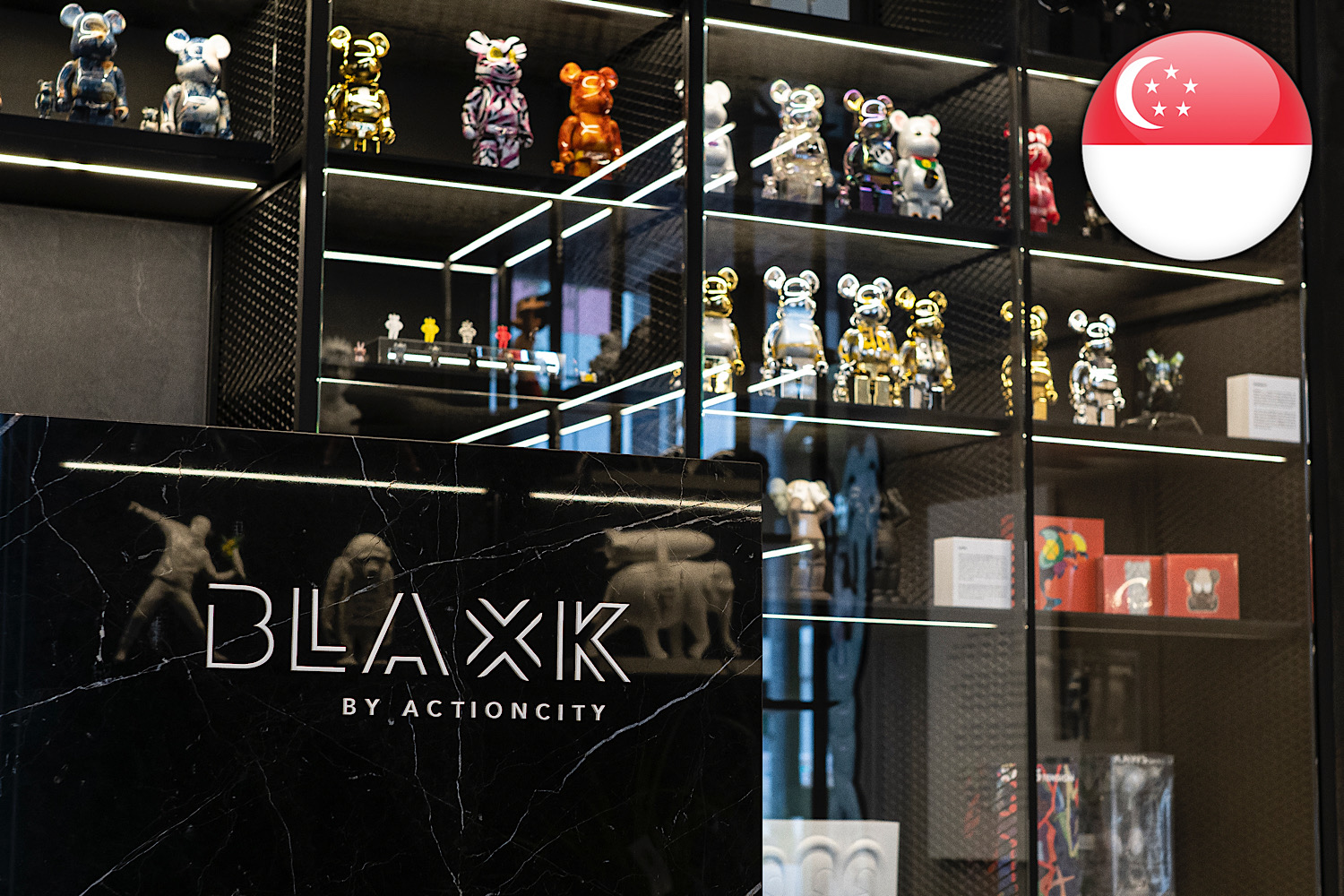 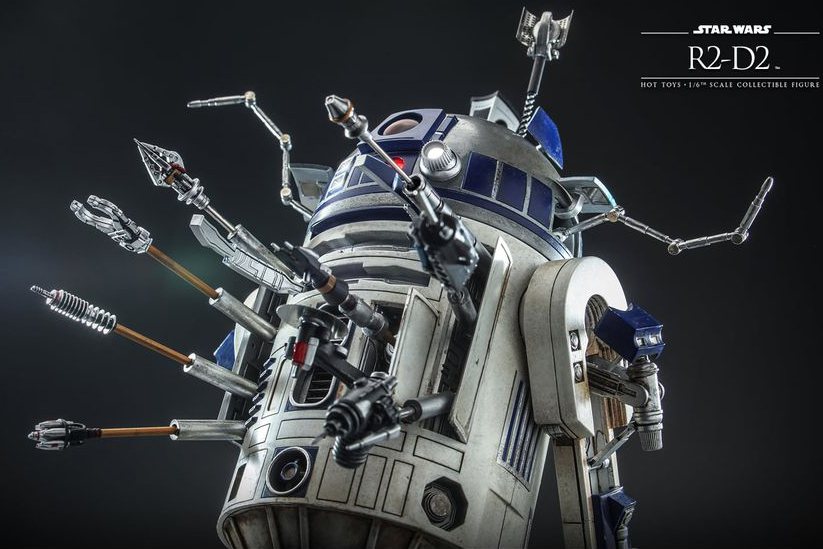 Second in line the be announced on May the 4th by Hot Toys is R2-D2, the reliable and versatile astromech droid that served Padmé Amidala and Anakin Skywalker in the Attack of the Clones movie. The little R2-D2 figure is crafted with a diecast metal dome, a detailed mechanical construction body with openable panels and a retractable middle leg, weathered paint application, an array of accessories including a pair of rocket thrusters, a tether cable for recreating the scene when R2-D2 fixes C-3PO, a collection of attachable mechanical arms and tools, as well as a specially designed commemorative packaging.