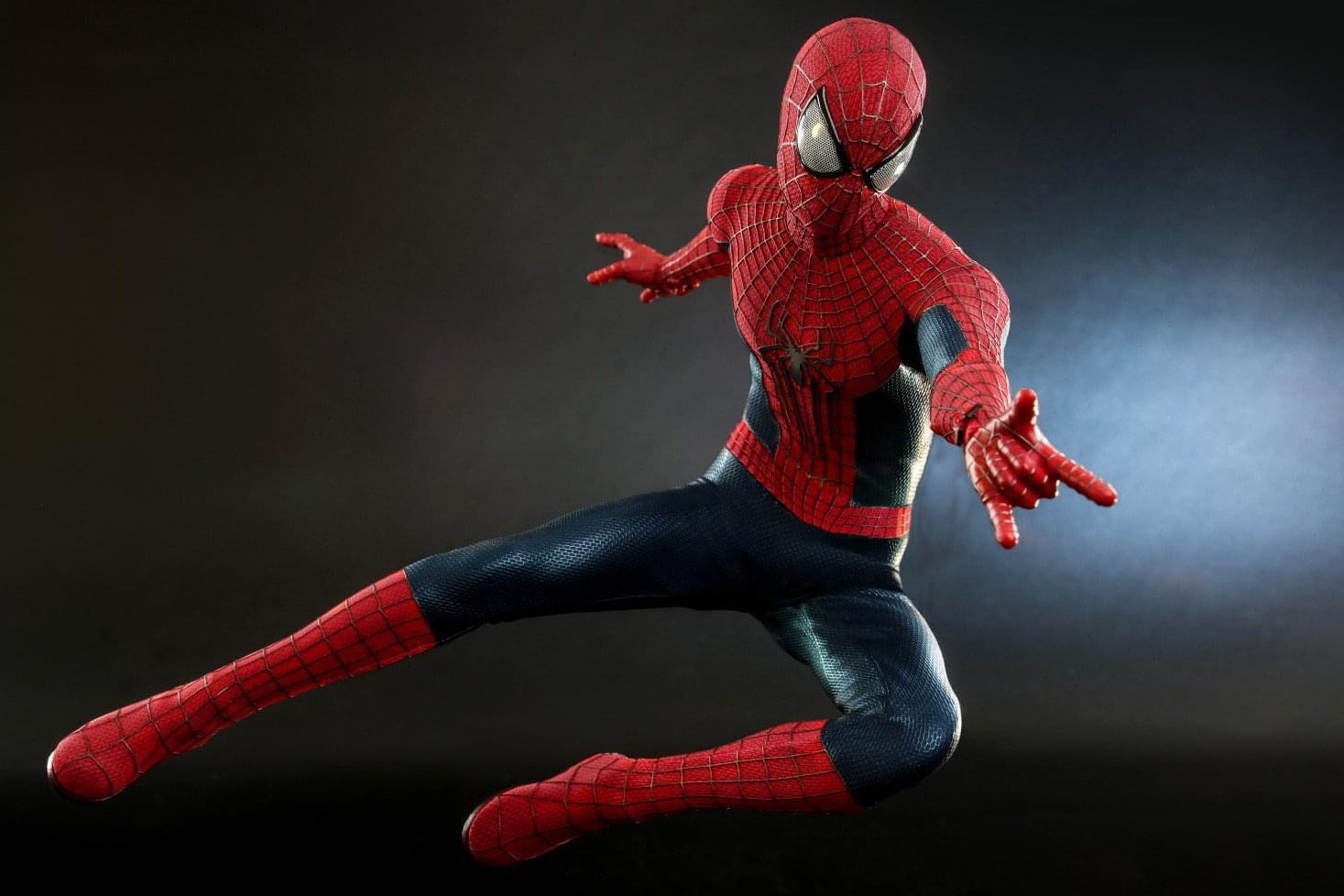 Andrew Garfield reprises the role of Peter Parker from an alternate universe in the latest Spider-man: No Way Home movie, and since then many of us have been expecting this figure to come to fruition.

The highly anticipated Amazing Spider-Man figure with an Andrew Garfield head piece has finally been announced by Hot Toys. The new figure features a masked head sculpt, a highly-poseable body which should allow for some insane poses, a spider-man mask, and assorted spider-web shooting effect parts.