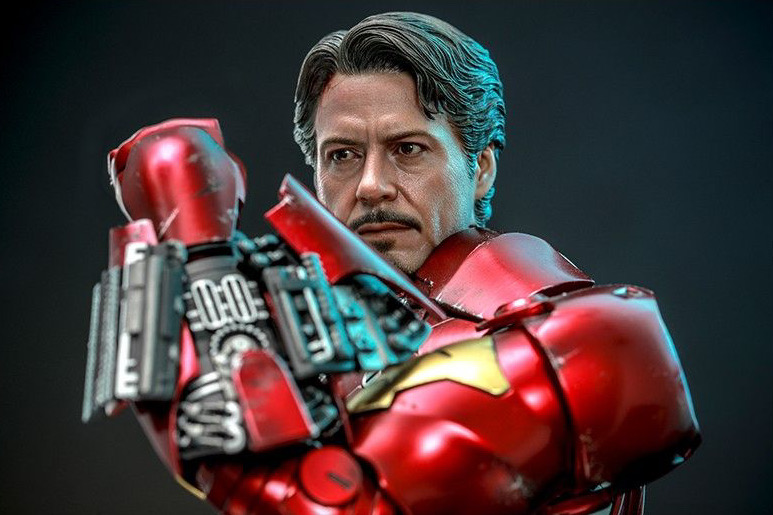 Hot Toys are not done with milking the Iron Man franchise just yet, a new diecast figure has been announced. The Iron Man Mark III 2.0, complete with an Iron Monger themed diorama display base

There will also be a Special Edition that will only be available in selected markets, it will include a Mark III helmet with battle damage effect as a bonus item.