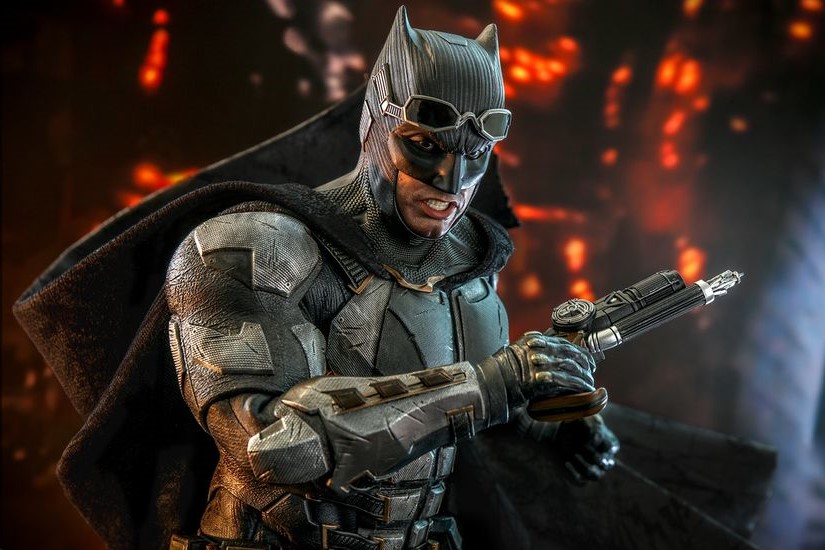 It is the third saturday of September, it is Batman day today (didnt know there was one). The perfect occasion for Hot Toys to announce their new Tactical Batsuit Batman figure, from Zack Snyder’s Justice League.