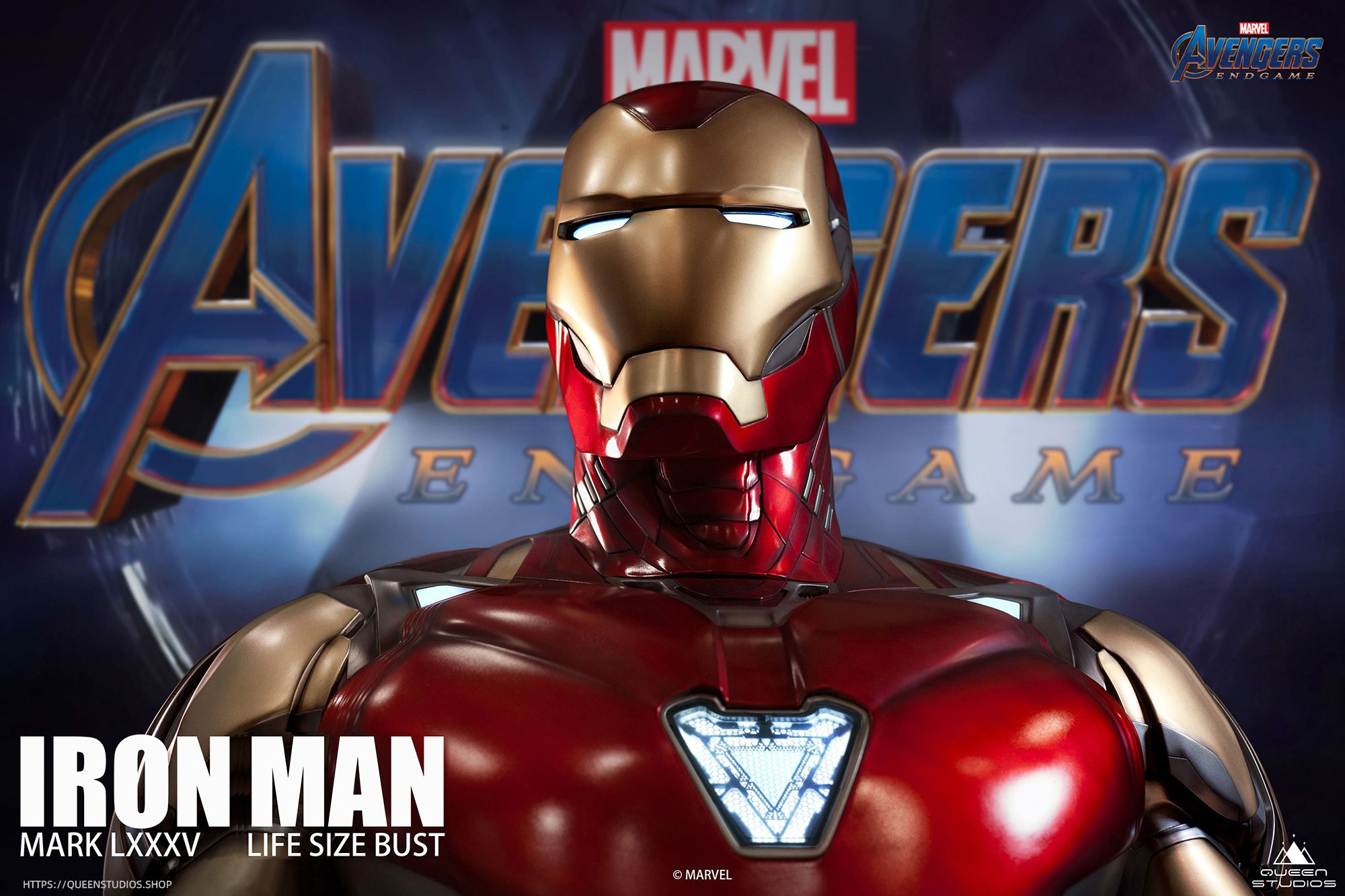 The bust comes with a preorder price of USD1225 before shipping, it can be ordered at Queen Studio’s webstore. Preorders can be expected to be fulfilled by the third quarter of this year.

Queen Studios also announced the release of a life-sized Rescue busts. Customers that order both the MK85 and the Rescue bust can get both busts with the same edition number.